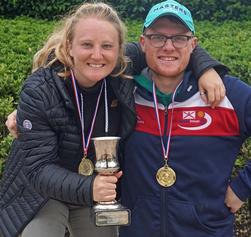 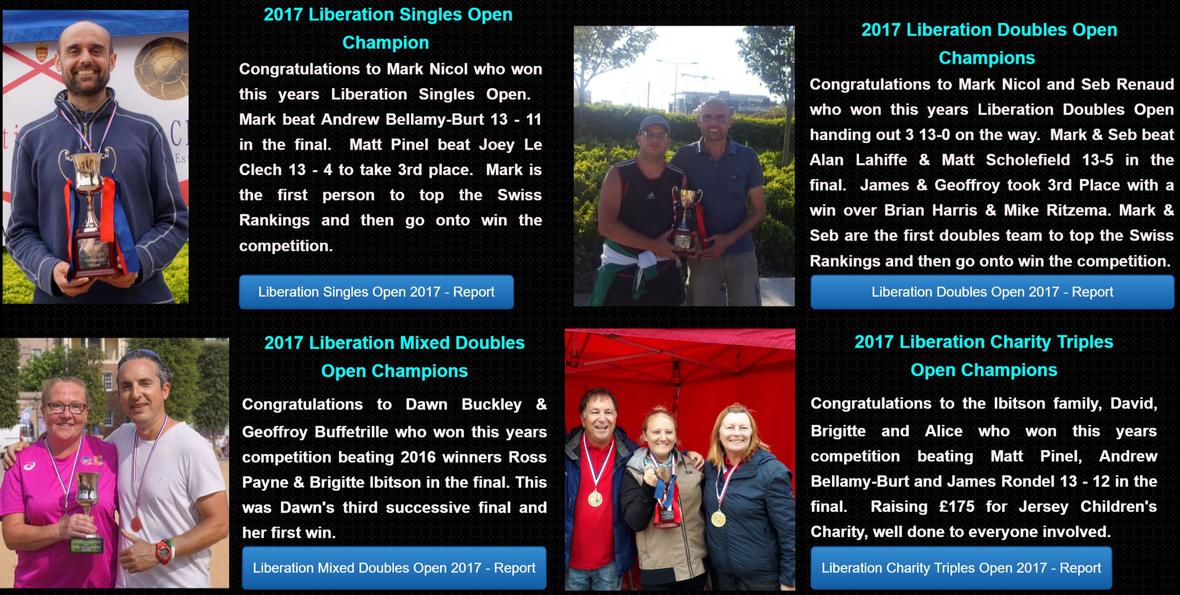 Joy Hart retained her Ladies Singles Open title after beating Jean Stewart 13 - 10 in the final.  Joy lost to Jean in the preliminary rounds 13 - 12.  This was the score as Wendy Ritzema took third place beating Brigitte Ibitson 13 - 12.  Well Done to everyone taking part. 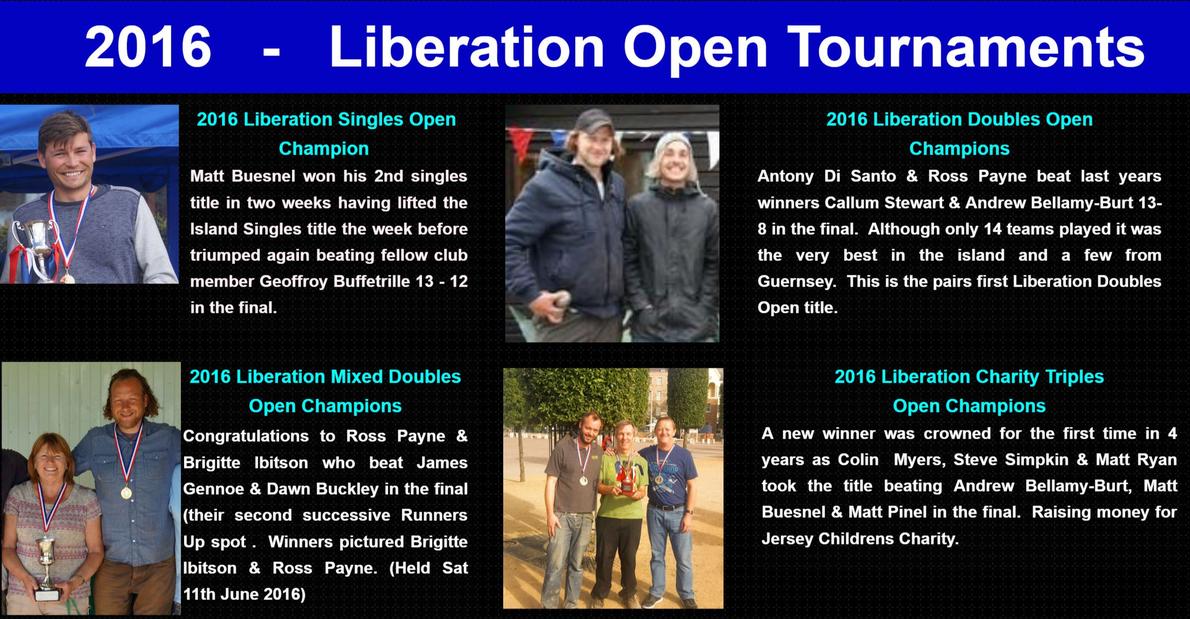 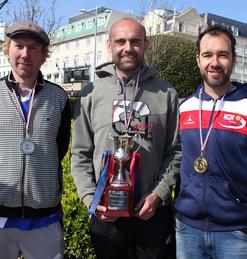 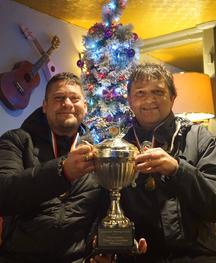 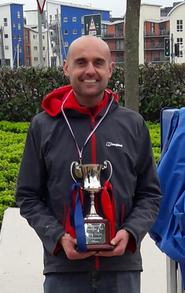 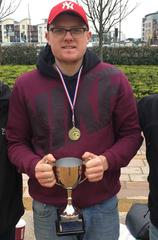 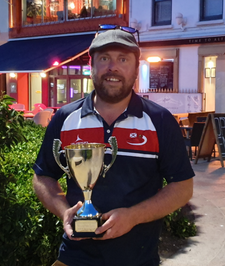 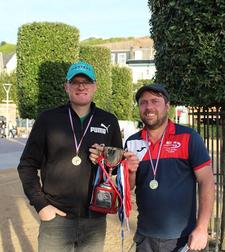 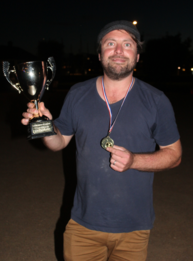 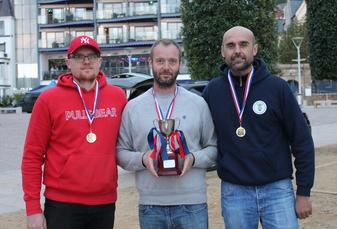 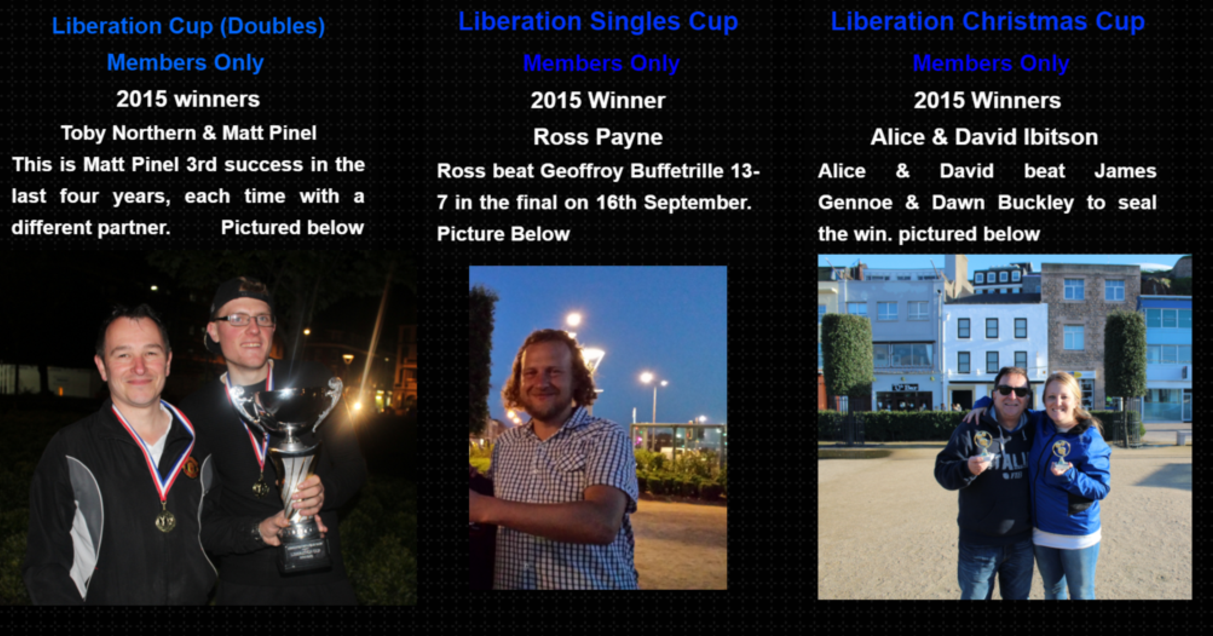 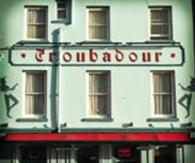 Established in 2011, Liberation Petanque Club is open to all.   League's played on Wednesday evenings from 6:00pm in the summer, and Saturday mornings at 10am in the winter.  Our terrain is located at the Weighbridge Gardens (Pictured) in 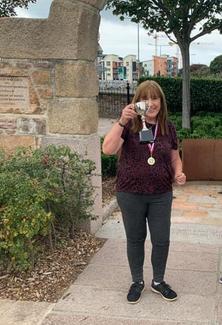 WE ARE THE 2019 INTERCLUB CHAMPIONS

We are representing JERSEY in 2021 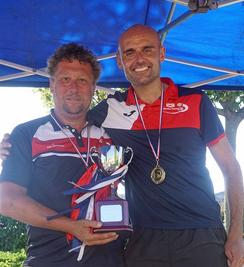 ​​Chris Romeril, Dawn Buckley and Stephen Leathem are the 2019 Champions after winning a close final over Mark Nicol, Matt Pinel and Richard Nevitt. Thanks to everyone who took part and donated towards a Jersey Children's Charity. 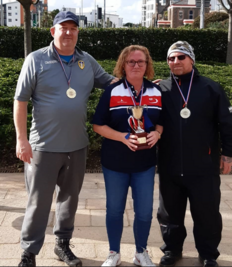 Congratulations to Andrew Bellamy-Burt who became the first player to win the title for the second time.  Andrew beat Matt Pinel in an epic final 13 - 10.  Third Place went to Laurent Pellaton. 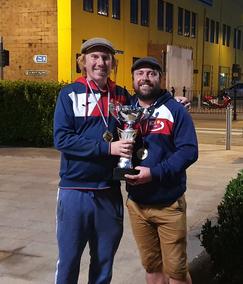 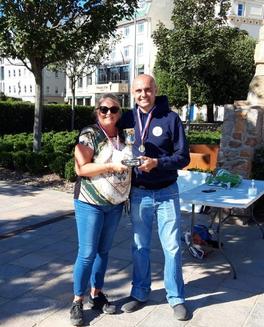 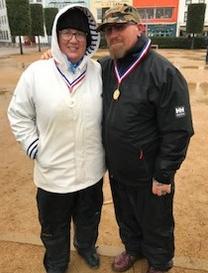 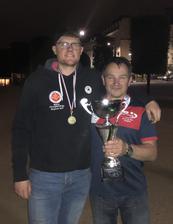 Congratulations to Andrew Bellamy-Burt who retained his title, by beating Neil Selby in the final.  Andrew has won this competition a record 3 times. Keith Pinel took third place.  Well Done to new members Tom Le Sueur and Ivo Raitchev who both made the quarter finals at their first attempt. 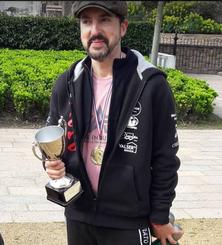 Mark Nicol is the 2019 Singles Open Champion after winning a close final against Callum Stewart, winning by just two points.  Laurent Pellaton beat Neil Selby to take third place.  This was Mark's third straight win  in the competition 2017, 2018 and 2019.

(in aid of Jersey Children's Charity).

Congratulations to Toby Northern who won this years Super 7's Cup by beating Brian Harris 10 -1 in the Final after also beating 2018 winner Geoffroy Buffetrille 9 - 2 in the Semi Final, Geoffroy finishing 3rd.  A record 24 entries, 50% more than 2018. 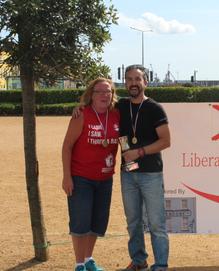 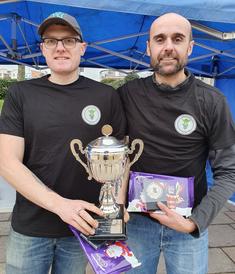 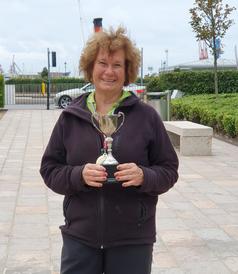 ​​​Thanks to everyone who took part and donated towards a Jersey Children's Charity, your generosity is much appreciated.  Well Done to Matt Pinel & Mark Nicol who won a close final against Matt Buesnel & Toby Northern 13 - 10. 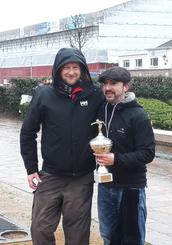 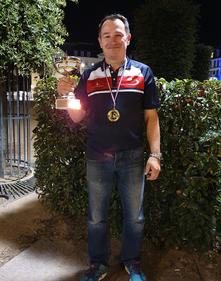 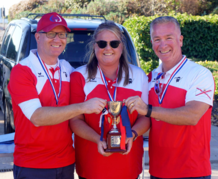 Alice Ibitson & Matt Pinel are this years champions, taking the title by beating Gary Cowburn & Wendy Ritzema in the final with Ross Payne & Brigitte Ibitson finishing third.  Congratulations to all.

​Congratulations to Geoffroy Buffetrille who won the inaugural Liberation Super 7's Cup.  This was despite losing 3 out of his first four matches.  Geoffroy beat Matt Pinel in the final.  Laurent Pellaton 3rd place.