Geoffroy joined the committee officially this year (2022).  One of the top Island players, having also played in three Eur Cup for Clubs. 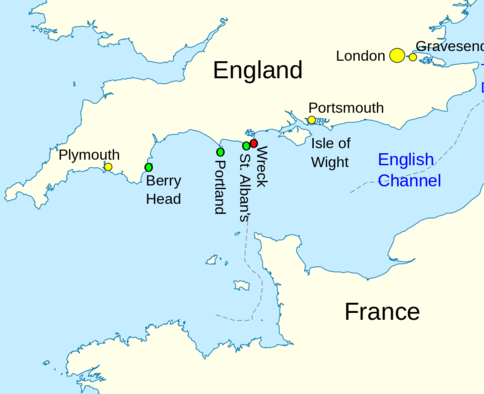 Matt  joined the committee vin 2015.  He also qualified as an umpire in 2015.  Matt represented Jersey in the World Triples Championships in Sept 2018.

Matt joined the committee in 2016.  Matt is the most successful Island Championship player having won 11 Island titles so far and  also represented Jersey in the 2015 Mens European Triples in Bulgaria and 2017 in France and the first ever World Championships in Belgium in 2017.

Matt has been the clubs Treasurer since day one as one of the co-founders.  He also represented Jersey in the Men's European Triples Championship in Rome in October 2013. 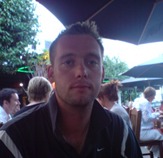 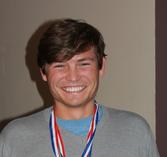 Toby is the Founder  of the Liberation Petanque Club.   Toby is the first person ever (and only person) to achieve the feat of Winning the Island Singles / Doubles / Triples in the same year.  He also represented Jersey in the Men's European Triples Championship in Rome in October 2013 and Bulgaria 2019 and the Liberation Petanque Club in the Eurocup in 2017, 2019 and 2021. 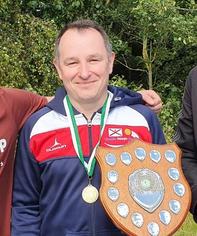 Our Terrains        Our Home Terrain is the at Weighbridge